Waiting can be hard to do sometimes. Especially when we’ve been putting in the effort, and working hard to reach a goal. We often want to see results quickly.

At least, this is the case for me.

One thing in particular that I’ve been working on lately, is losing weight. I have been trying to stick to a consistent exercise schedule for a few months now. I say “trying” because it’s been an on-again, off-again kind of thing. But every time, even after just a few days of being consistent with some cardio and abs, I’ll be standing in the mirror checking to see if there’s been any progress.  Like “are my abs coming in yet?”

It doesn’t matter how long it’s been since I’ve worked out.

I just feel like even though it’s only been a few days that I’ve been exercising, I’ve still been putting in work. I was pushing my body, I was sweating like crazy. I’m sore. And I was giving that workout routine my best because I had my end goal in mind.

And I can literally envision how I want my body to look as a result of my efforts.

The problem is that I often want it now.

Don’t get me wrong, I think exercising is cool. And I love that it makes me feel like I’m taking care of my body. But as much as I enjoy how I feel afterwards, and seeing results when I’m consistent, I often wish I could fast forward to being fit already. Or better yet, I wish that those few days that I DID put in the work, gave me the results I was after.

And what I recently realized is that exercise isn’t the only thing that I feel this way about.

There are other goals that I’ve set for myself and have been working towards, that I’ve been having that “I want it now” mindset towards. I just haven’t been seeing the results that I want, and I imagined that I would be further along by now.

And it’s actually had me feeling discouraged and in a bit of a slump. Even at the brink of saying “well maybe I should just stop this altogether.”

I’ve been having thoughts like “But I’m being consistent” “I’m giving this my best” “I’m pushing myself” “I’m putting in work” “I’m trying so hard.”

And all of this is true. But what I’ve had to remind myself of is that just because I’m not seeing the results that I want right now, doesn’t mean that those results aren’t coming. I just have to give myself time.

I often forget that TIME is a part of the process.

Even when you’re giving your best. Or doing everything right. Or working so hard to achieve your goals, it won’t happen overnight.

Whenever you hear success stories of entrepreneurs, celebrities, or successful people in general, you almost always hear about the obstacles they faced before achieving that success. They often mention how many times they heard “no” before finally hearing “YES.” Or talk about how they tried other ideas or ventures and failed before finding the right one. They talk about how they had to work their way up, or wait for the right time or opportunity. Or about the time it took to see things fall into place or finally come to fruition.

I’ve never heard anyone mention that their success came quickly.

They put in the work, but it took TIME.

They built empires over TIME.

They made their dreams a reality over a period of TIME.

It takes time to get where we’re going.

And it may take some trial and error.

It might take a few No’s before we finally hear YES.

It might take some fails, and then figuring out a new game plan.

For a season, it might look like rejection, when we’re not getting the response we want, or none of the doors seem to be opening.

It may even take longer than we anticipate.

And all of these things could make it easy to grow weary and impatient in the journey. But we can’t give up before it gets good.

We shouldn’t just throw in the towel when things get hard, or when we’re not seeing results when we expected to. Instead, we should keep on pressing until we do.

We have to give ourselves time to get there.

And not only does it take time for us to get where we need to be, but we also have to consider God’s timing. He always has our best interest at heart, and makes sure that we’re ready for what we’re in pursuit of before allowing us to receive it.

Related Post: How to Let Go of Your Limiting Beliefs and Start Believing in Yourself

And I strongly encourage you to do the same.

Because we can’t rush our journeys, so the best thing that we can do is embrace them and remind ourselves that time is just a part of the process.

And while we’re waiting for things to come to fruition, or to finally reach that goal, there’s so much that we learn along the way. There’s so much beauty in the journey. And our perseverance, and our drive to keep going and push ourselves even when we want to give up, is what will make things that much sweeter when we finally do achieve our goals.

Don’t give up on yourself, your goals, or your dreams before it gets good.

And make sure that you celebrate yourself for trying, and actually sticking with it.

Hang in there, and give yourself time.

You won’t have any idea what greatness awaits you if you give up too soon. 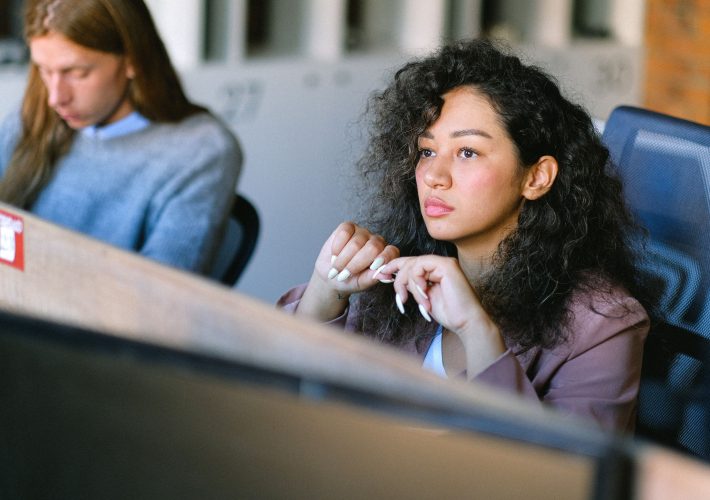 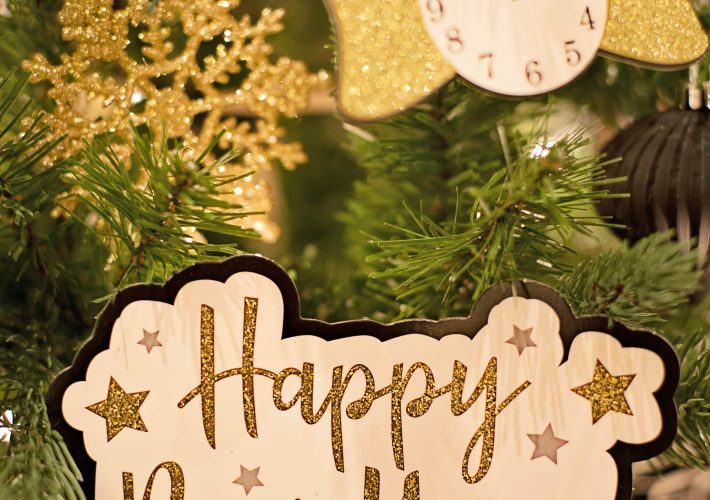 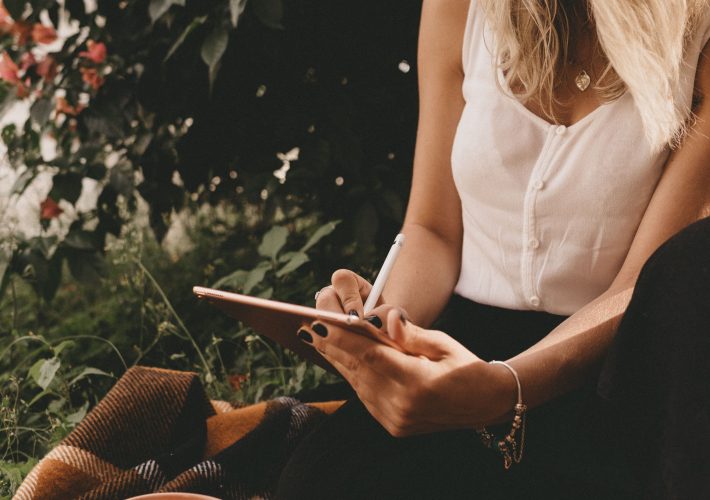 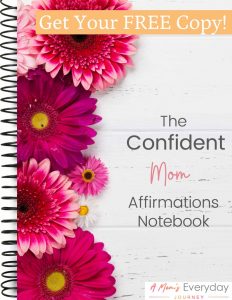 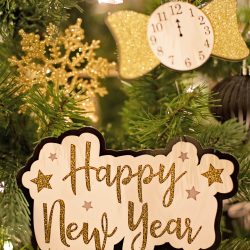 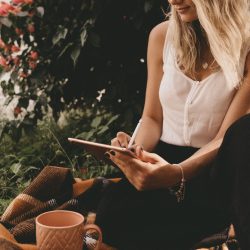 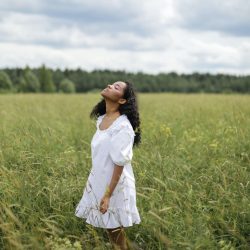